Highlights from the Holiday: Thugs and fireworks

I'm back after a long holiday weekend. I had houseguests and it was not possible to keep up with the news, the blog and be a gracious hostess. So I deserted y'all.

Little known fact - Independence Day is my favorite holiday. It was bittersweet this year. We had friends and family come stay with us. We grilled beef, drank beer and ate blueberry pie (I have to put the recipe for that up here later!), but I had to keep reminding myself to celebrate the Founders' vision, not what has happened to us since.

After dinner, we (my husband, my mom and dad, sister, her husband and daughter and her friend from Canada) all piled in my SUV and headed downtown to watch the God and Country celebration. I was glad that our little city was still putting on a display. They'd advertised family fun games and live music in the amphitheater just over the bridge, which they had closed to traffic so pedestrians could cross easily. The kids' karate school was putting on a show after the Christian Rock band and we hoped to see them perform.

I've racked my brain for two days about how to approach what happened next.

It was getting dark and we wanted to get back across the river for the fireworks. We left the amphitheater and started back across the bridge. Congressional candidate LTC Allen West is going to help me with this bit, so please stick with me through the video, I'm going somewhere with this.

"....we are not going to allow them to create a 21 century plantation where they continue to destroy future generations of young black men and young black women." 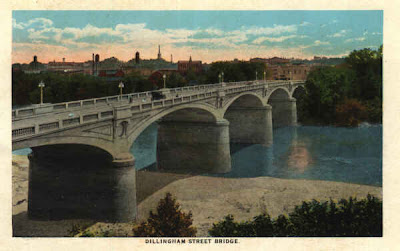 We had to walk back across this bridge, which in the hour we were watching the performers, had turned into a veritable gauntlet. There were thugs stripping shirts off to fight, drug use, women dressed indecently and I believe the song Pants on the Ground was written to describe the young men here. My dad and husband were livid and tried to quickly squeeze our family through the mass of humanity to safety on the other side of the bridge.

When we had crossed, my brother-in-law stopped a police officer and told him they needed some police presence up on the bridge. The officer said he was on his way. We warned him to bring backup.


I found this comment on an article from our local TV station:

My family and I only came to Thunder on the Hooch to watch the fireworks. Personally, I enjoyed the fireworks display. The only problem I have with the event is the lack of police exposure. It was a family event and I feel that the bridge should have been patrolled more frequently. I saw guys smoking weed in the middle of the bridge then there was a fight. I was disappointed that my daughter saw this.
Apparently they'd had the same experience.

I am prepared to be accused of being racist for this. I am not. I, like Dr. King, believe that people should be judged by the content of their character not the color or their skin. There was an utter lack of character on that bridge which I found incredibly sad and more than a little scary.

Drs. Thomas Sowell and Walter Williams have written about the decline of the black family, the High School drop-out rate and liberal policies creating a permanent underclass among black people. Why is it that if you are not black yourself, you are not allowed to talk about those facts? 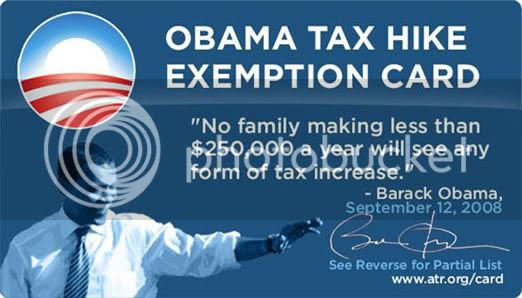 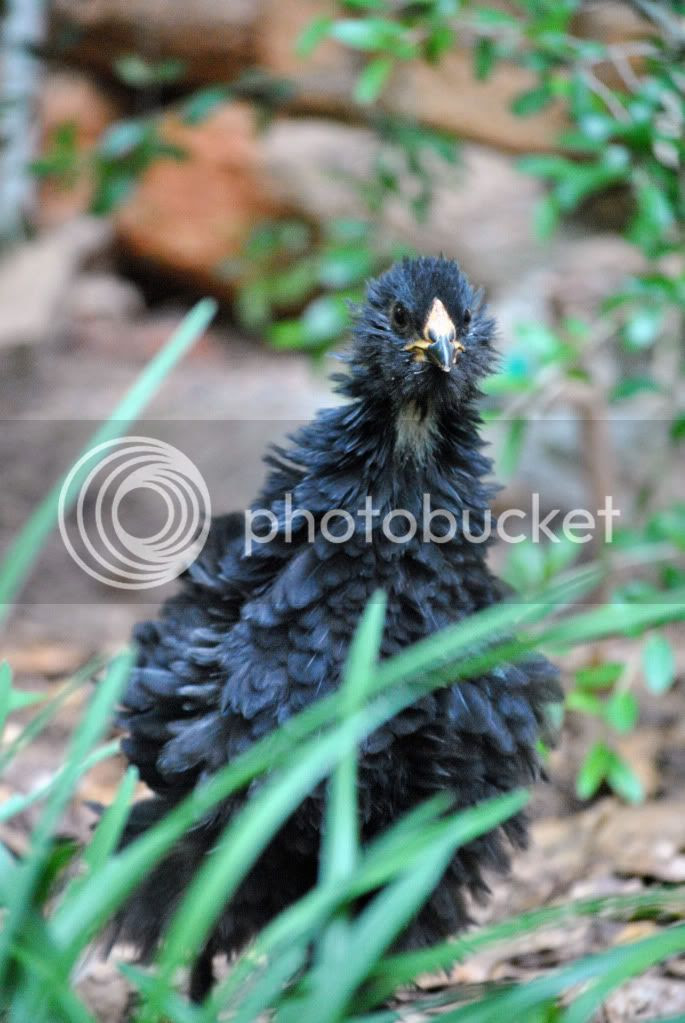 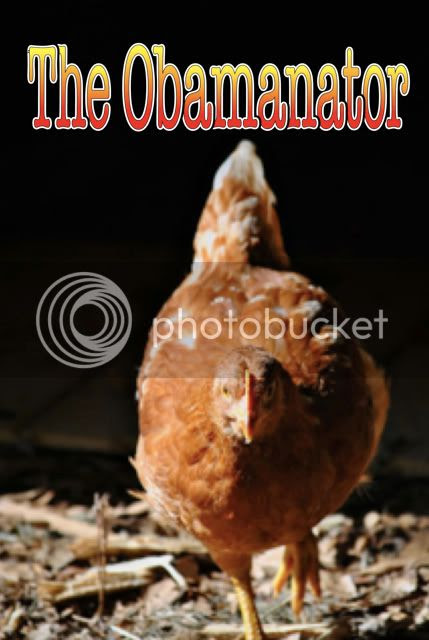